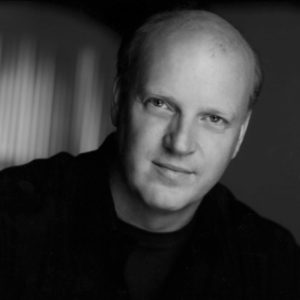 Stuart Dowling is a proud Canadian from Toronto, Ontario and is thrilled to be a part of this International Tour. Some of his theatre credits include Boolie in DRIVING MISS DAISY, Edna in HAIRSPRAY, Lenny in OF MICE AND MEN (for which he was a Dora Award nominee in the category Best Actor), Freda Heights in THE LAST RESORT, Panch in THE 25TH ANNUAL PUTNAM COUNTY SPELLING BEE, Bill in MAMMA MIA, as well as PROM QUEEN, A CHRISTMAS CAROL, HERE ON THE FLIGHT PATH, West Side Story 50th Anniversary World Tour, and numerous Christmas Pantomimes. His film and television credits include: In the Shadow of the Moon, Spinning Out, Murdoch Mysteries, Imposters, Mayday and the upcoming Painkillers.