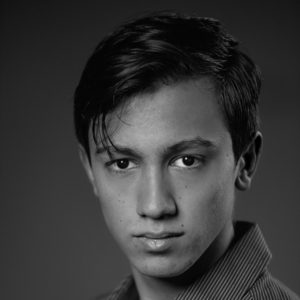 A high school graduate of performing arts school The McDonald College, Anthony has been a  professional musical theatre performer since childhood. Aged 11, he performed the role of Jeremy  Potts in the Australian production of Chitty Chitty Bang Bang. He was also cast Pugsley Addams in the Broadway musical The Addams Family.

Other credits include the role of Jason in the musical Falsettos and a member of the children’s ensemble in the opera Tosca at the Sydney Opera House. Anthony’s thrilled to now be part of West  Side Story.