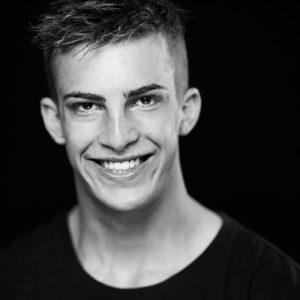 Originally from New Zealand, Blake grew up dancing under the tutelage of Corinne Yee and performed with the National Youth Theatre Company.

In 2017, he moved to Sydney to study at Brent Street performing arts centre, where he attained a Diploma of Performing Arts. He has worked in a number of performances including The Voice Australia and Oh What a Night Premier Gala Concert. West Side Story marks Blake’s professional theatre debut.