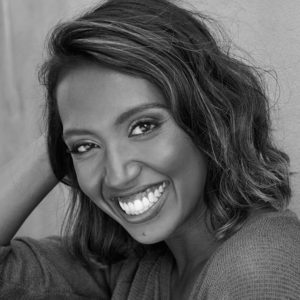 A graduate of ED5 International, Chloé most recently appeared in the Australian premier production of Beautiful; The Carol King musical and prior to that she starred as Reno in “Dusty” for the Production Company.

Chloé has worked as a lead singer across Australia and Internationally including two years at Universal Studios Japan.

Chloé’s other theatre credits include: Dynamite in Hairspray The Musical Australia, Pilar in Legally Blonde the Musical Australia, Maid in The Mikado New Zealand, Éponine understudy in Les Misérables Australia, Joanne in Rent for The Hayes Theatre, Ronette in the Australian tour of Little Shop of Horrors and Annie in Porgy and Bess for Sydney Symphony Orchestra