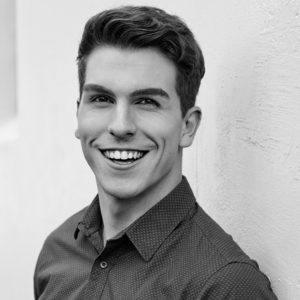 Daniel began his training at GY Dance in Sydney before graduating from ED5International with a Diploma of Performing Arts. Recent credits include the Australian premiere of Book of Mormon (GFO), in which he played the role of Elder Young.

In 2015, Daniel received the prestigious Rob Guest Endowment Award, which allowed him to perform in New York among Broadway stars. Daniel is thrilled to be joining the cast of West Side Story.