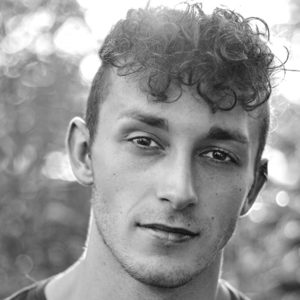 A graduate of Brent Street Performing Arts, Joe made his musical theatre debut in A Boy From Oz (The Production Company) in 2018. Previously he performed with Marko Panzic’s The Dream Dance Company on the Genesis tour; was awarded a scholarship to train at New York City’s Broadway Dance Centre and has performed on TV shows XFactor AU and Dance Boss.

Other credits include Opera Australia’s Turandot and The Nose. Joe is overjoyed to be a part of this West Side Story cast.