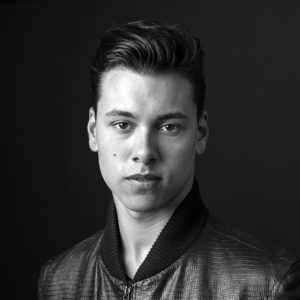 Keanu trained at the Brent Street performing arts centre and made his musical theatre debut in 2013 as the youngest ensemble member of Baz Luhrmann’s Strictly Ballroom The Musical. He also covered the lead role of Scott Hastings.

Other credits include Walt Disney’s Aladdin the Musical in which he was part of the ensemble and understudied the role of Kassim. He also played the role of Alonzo in the Australia and New Zealand Tour of CATS The Musical, while understudying Rum Tum Tugger.