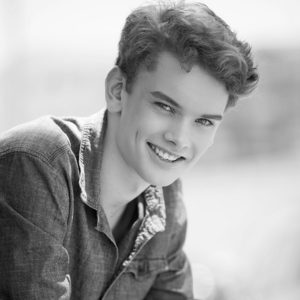 At just 12-years-old, Noah performed alongside Todd McKenney in Songs and Stories of Peter Allen at the State Theatre in the role of Young Peter. He has since appeared in more than 15 musical productions.

Theatre credits include the role of Munkustrap in CATS with Packemin Productions, Gavroche in Les Misérables with A.C.T San Diego and Evan Goldman in 13 the Musical with Birdie Productions.

He has had the opportunity to perform around the world and in Australia, and most recently a lead singer at Luna Park Sydney. Noah has danced at A-live Performing Arts Centre for the past five years where he was invited to perform in an all-male dance show Machismo as a NXTGEN member.