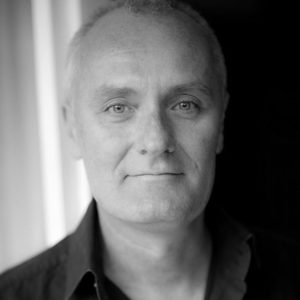 A graduate of the Ensemble Acting Studios in Sydney, Paul toured NSW with Shakespeare Where You Like It performing in Macbeth, A Midsummer Night’s Dream, Julius Caesar and Henry IV.

Other stage credits include Joseph And The Amazing Technicolored Dreamcoat (RUG), Elvis The Musical (GFO), the original Australian production of The Boy From Oz (Robert Fox/Ben Gannon), the  10th Anniversary Production of Les Miserables (Cameron Mackintosh) and he most recently toured Australia playing Uncle Henry in The Wizard Of Oz (GFO/Suzanne Jones).

He has also appeared in numerous TV show and commercials.