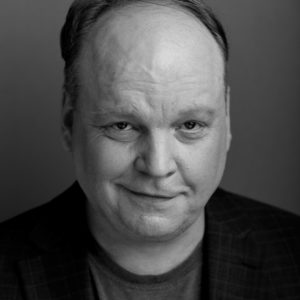 This is Bret’s fourth production of West Side Story over the years. In doing so, he has had the privilege of appearing on stage as all four of the show’s “adults”. On Broadway he played 200 performances as Hertz in ROCK OF AGES after 300 performances of the same role on the US national tour. Notable regional work includes: multiple productions with The Goodman Theatre and several productions with the Chicago Shakespeare Theatre.
On television Bret has been seen on NBC’s Chicago Fire and Chicago PD, Fox’s Empire,
abc’s Mind Games and Fx’s Power: Book iv Force.